This interview was originally published as part of the 2019 UNAIDS Global AIDS Update Report, ‘Communities at the Center” (page 40-41). Andrea Gunawan, known to 154,000 followers as @catwomanizer on Instagram, is a sexual health activist, social media influencer, and founder of Real Talk by Andrea, a multi-media forum and nonjudgmental support group community that educates, empowers, and helps individuals through life’s hardships. Her followers include men, women, and LGBTQIA+ individuals 18-35 in Jakarta and other major cities throughout Indonesia. The LINKAGES team spoke with Gunawan about her experience participating in LINKAGES’ online HIV outreach and service delivery approaches.

When and how did you get involved in helping your community?

I started talking about love, sex, and dating on Twitter in 2009. I was coming to an age where this kind of information was important to me, but I could not find many credible Indonesian sources. I was able to gain many followers interested in these topics, typically considered taboo. I learned a lot about how to be provoking yet educational. In March 2018, I started focusing on these topics on Instagram under the name known as “Catwomanizer” and today I have over 154,000 followers. The response of my followers has been overwhelming, and mostly positive. I get to help people make responsible decisions, which makes my use of social media so personally rewarding.

What is the most difficult aspect of your work?

The most difficult part of my work is beating the system that’s been established over several generations – that sex is taboo and that you shouldn’t talk about it publicly. Talking publicly about sex has had personal consequences too, as my family is very religious Christian and they have not always approved of my activism. 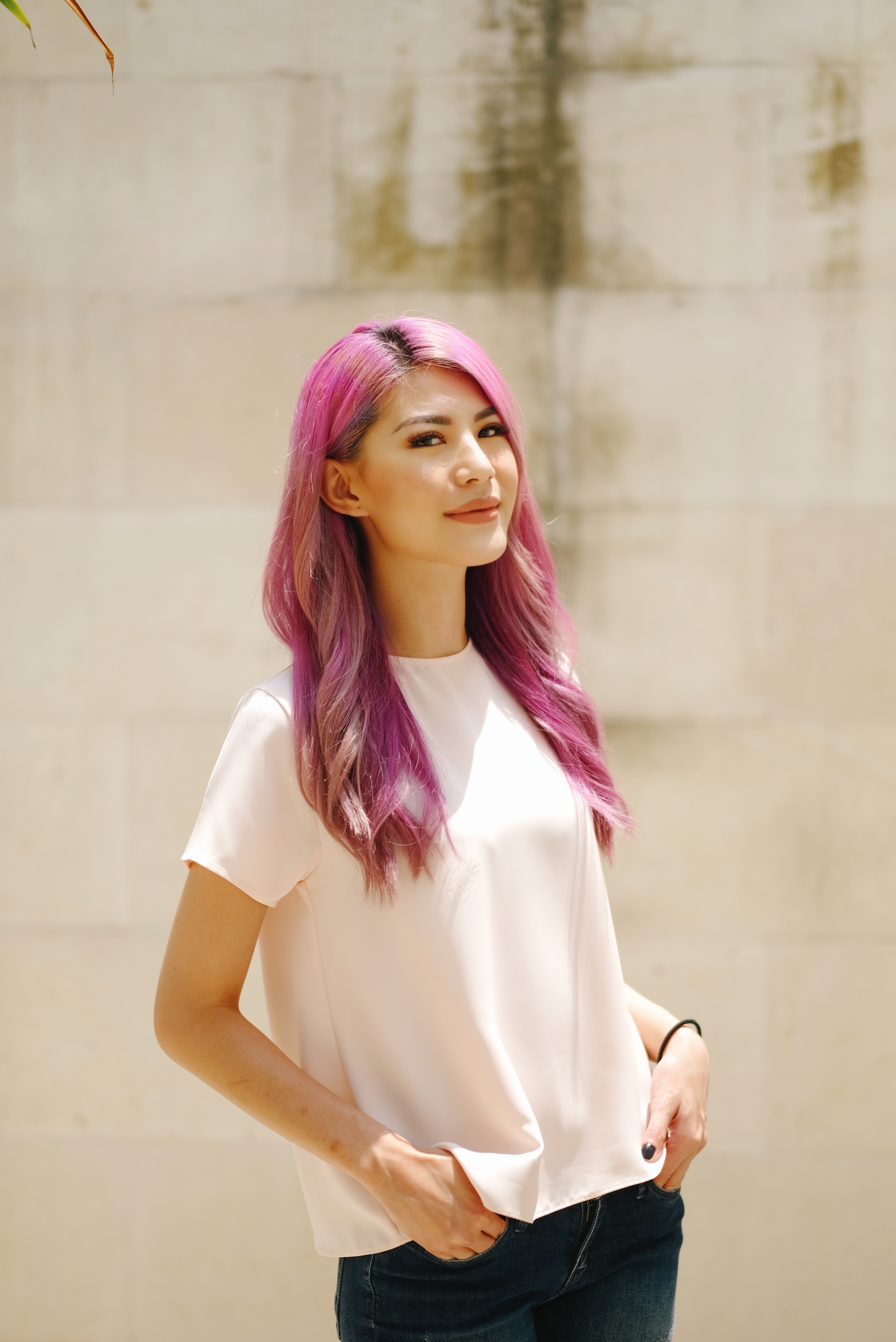 What are the biggest challenges for the community you serve?

One major challenge for the community I serve is society’s perception that sex education is conflated with encouraging irresponsible premarital sex. This means many people who could learn a lot from sex education and my content on social media may not be very receptive towards it. Or if they can view my content, they may not feel comfortable to act on it or educate others for fear that they would be perceived as promoting premarital sex.

What are the biggest challenges for the HIV response in your country?

The HIV response in Indonesia is most challenged by social stigma, including the idea that HIV is associated with sexual behaviors that people consider immoral. This stigma hinders people’s ability to get tested for HIV or willingness to start and remain on HIV treatment if they are living with HIV.

What was your role and contribution to the online HIV programs in your country?

I help raise the awareness of the importance of regular HIV testing and the importance of practicing responsible sexual behavior. I think my broader contribution has been reducing social stigma and opening a safe virtual space for discussing a broad range of issues related to sex, sexual health, and sexuality rarely discussed in Indonesia. Today we have a broader network of women in Jakarta using social media to advance gender equality and I am very happy to have been a part of this movement.

What was your experience like working with LINKAGES’ online HIV program?

LINKAGES has been such a great source of information and they have been very supportive in briefing and assisting with the campaigns. I like that I can link my followers directly to HIV services through Update Status – the online appointment booking site. One thing my followers may not know however is that I am in direct contact with the technical advisors at LINKAGES to help respond to their questions and clarify my messaging. It’s a huge help to have their backing when I’m engaging with over 100K followers who need accurate and easy-to-digest information.

What does it mean to you to support this online HIV program? Why do you do it? I feel my advocacy is just as important as spreading the Gospel. It’s really hard work and it’s not in conformity with the popular opinion, but its saving lives and helping to advance our nation. People need to know how to protect themselves and their loved ones. People need to know there’s hope, that being HIV+ isn’t a death sentence.